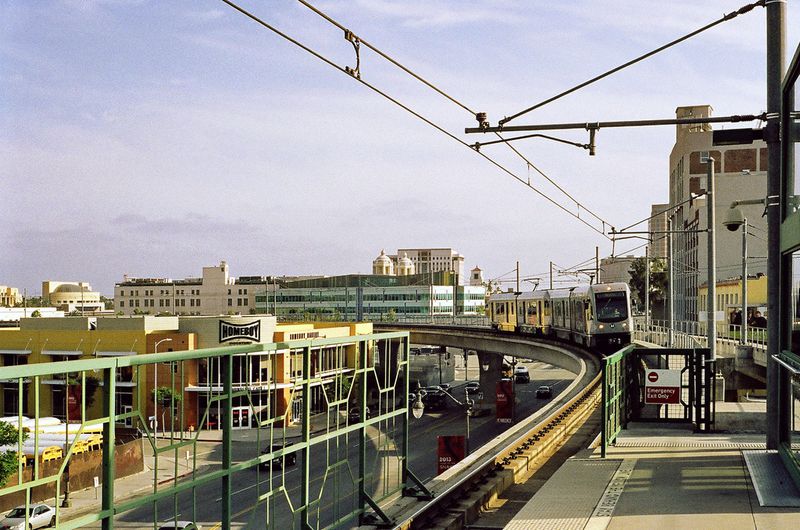 Leonardo DiCaprio went to the White House earlier this month to talk to President Obama about climate change. As part of the keynote address of the South by South Lawn event, the actor sat down with the president and climate scientist Katharine Hayhoe to discuss what he has called the “defining crisis of our time.” He premiered his new documentary, Before the Flood, where DiCaprio travels the world, witnessing the devastating effects of climate change: dramatic sea-level rise, deadlier storms, and longer and more devastating droughts. DiCaprio appears to be oblivious to how the anti-density movement is making the “defining crisis of our time”—climate change—worse.