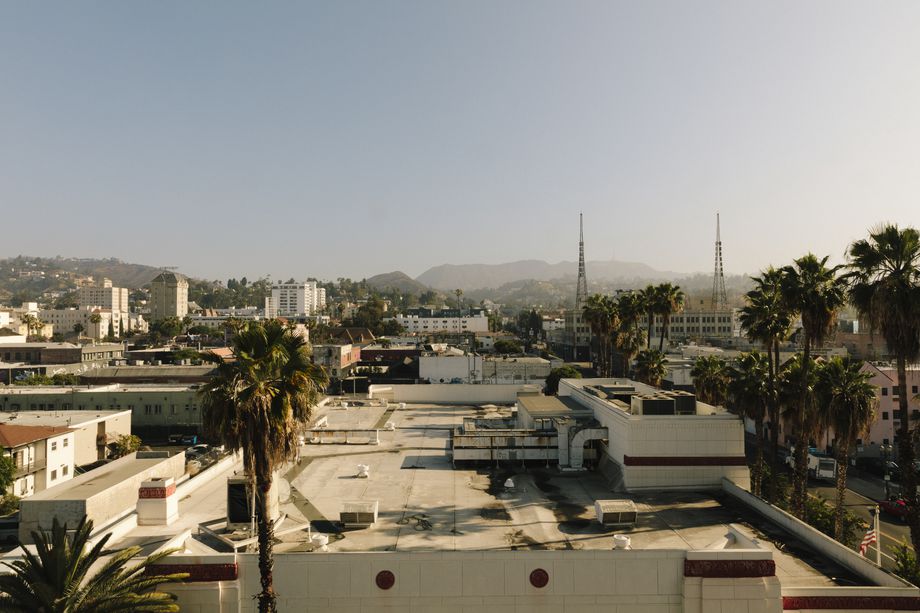 Real estate investors and other opponents of a ballot measure that would allow California cities to expand rent control have raised more than $21 million since the beginning of the year—far outpacing supporters. But a massive donation from the measure’s primary backer, the Los Angeles-based AIDS Healthcare Foundation, could help even the score. Last week, AHF, which has poured tens of millions of dollars into campaign financing for ballot initiatives in recent years, announced that it would contribute $10 million to the campaign to support the measure. That nearly quintuples the $2.5 million raised by supporters to this point. Proposition 10, which would repeal the Costa Hawkins Rental Housing Act, was proposed by tenant advocacy groups and the AIDS Healthcare Foundation as a salve to renters amid a statewide affordable housing crisis. It would give cities the ability to apply rent control restrictions to newer buildings, and to enforce caps on rent increases even after tenants move out.