Business Industry Association of So Cal > KPCC > KPCC: Life in this iconic mid-century suburb shows how California dreams are shrinking

KPCC: Life in this iconic mid-century suburb shows how California dreams are shrinking

KPCC: Life in this iconic mid-century suburb shows how California dreams are shrinking 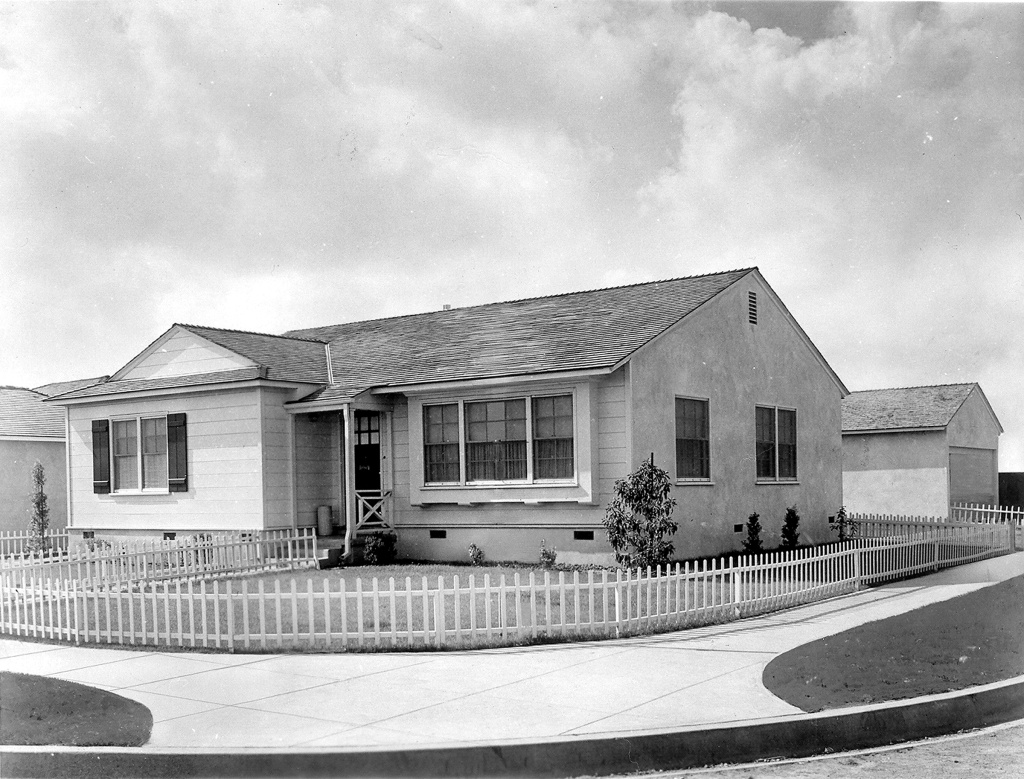 With California’s problems of affordability and congestion, many of us are paying a higher price for an ever-shrinking sliver of California paradise. Even those lucky enough to be able to afford a home often do so at the expense of some of the quintessential perks of life in the Golden State. The downsizing of the California dream is readily apparent for Jenny Gov. In 2015, she and her boyfriend bought a home in Lakewood, a bedroom community near Long Beach that was once a classic example of the mid-century suburb and all that it offered — including easy access to good jobs, tight-knit community, the beach, the mountains and nearby Los Angeles. Gov and her boyfriend moved here seeking many of the same things tens of thousands of buyers before them sought in Lakewood, only today they’re paying a higher price and getting less.