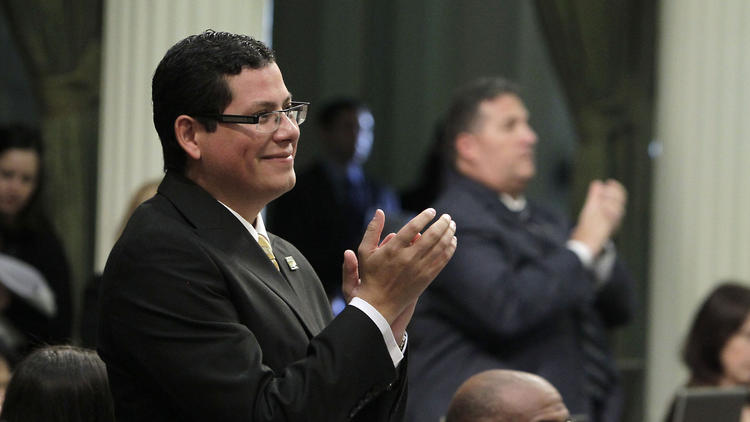 A package of bills to address California’s housing affordability crisis inched forward late last week ahead of a do-or-die week in the Legislature. Lawmakers introduced or changed two bills aimed at attracting support for key parts of the housing package from wary colleagues and Gov. Jerry Brown. SB 2 from Sen. Toni Atkins (D-San Diego) would charge a $75 fee on mortgage refinances and other real estate transactions other than home sales and use the estimated $250 million raised a year to help finance low-income housing construction. But Atkins has struggled to secure the two-thirds supermajority vote of the Assembly needed. No Democrats in the Assembly can vote against the measure for it to pass.