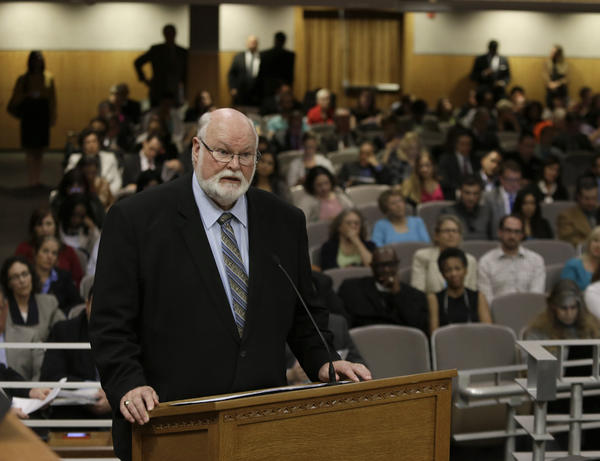 California state senators passed a package of housing legislation Thursday, a bid to spend more on low-income housing as well as make it easier for developers to build. The two marquee measures — Senate Bill 35 from Sen. Scott Wiener (D-San Francisco) and Senate Bill 3 from Sen. Jim Beall (D-San Jose) — would force cities that have fallen behind on their state housing production goals to reduce some of the hoops they put in place to approve developments and would authorize a $3-billion bond to spend on low-income housing on the 2018 statewide ballot.

Irvine Honors: The History of Woodbridge

Huffington Post: The Hourly Income You Need To Afford Rent Around The U.S.