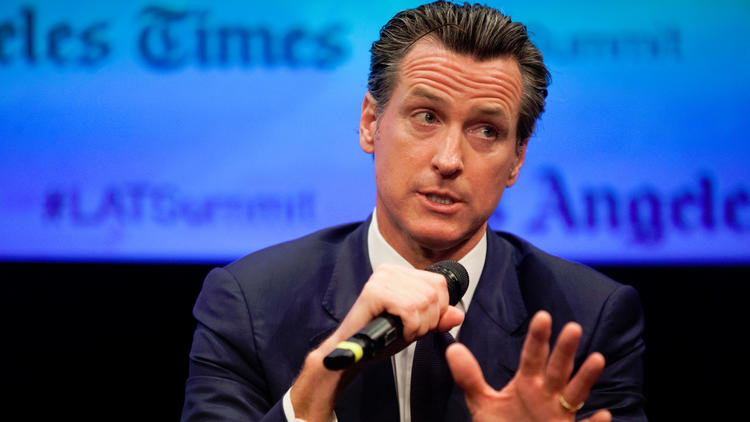 Gubernatorial candidate Gavin Newsom says California officials should set a goal to help 3.5 million new homes get built by 2025 to stem the state’s housing problems. “Simply put, we’re experiencing a housing affordability crisis, driven by a simple economic argument,” the lieutenant governor said in a post on Medium outlining his housing plan. “California is leading the national recovery, but it’s producing far more jobs than homes. Providing adequate housing is fundamental to growing the state’s economy.” To reach that number, which comes from a 2016 analysis by consulting firm McKinsey Global Institute, the state would need to nearly quadruple its annual production of roughly 100,000 new homes a year to 378,000. That amount of new homes in one year hasn’t been built since at least 1954, according to permit data from the construction industry.

LA Times: To end the housing crisis, California leaders can't be afraid to put all options on the table